Some honest words. Lets face it, it’s probably fair to say a large proportion of the working population that come to Whistler for the Winter season are not really here to work. Work is just a way to be able facilitate spending as much time on and off the mountain as their wallets will allow.

For me I had a slightly different angle.

My mother emigrated to Vancouver in 1974 with her girlfriend to further progress her career as a Physiotherapist and to escape the failing British economy. Post WWII Great Britain had developed into a Welfare state that was loosing its grip on the economy and public opinion. During the early 70’s the trade unions and the miners strikes were holding the country to ransom. Combined with high unemployment and double digit inflation peaking at 20% times were tough for many – I can perfectly understand her decision and respect her courage to leave the UK and seek a better life.

During my childhood my mother would sometimes talk of her life in Canada. Mostly of her long weekend trips out of Vancouver to the ski slopes of Whistler. In that day Whistler hadn’t even been developed. The resort if you could even call it that was operating out of Creekside, it wasn’t until 1978 that the start of the construction of Whistler village even began. During her 4 years in Vancouver she made frequent trips to Whistler and actually met my Biological father, an American at a pig spit roast at the Roundhouse. In 1978 they were married. In 1980 I was born, not in Canada but in Bend, Oregon. It is thanks to this time that I became an American and a Canadian citizen. 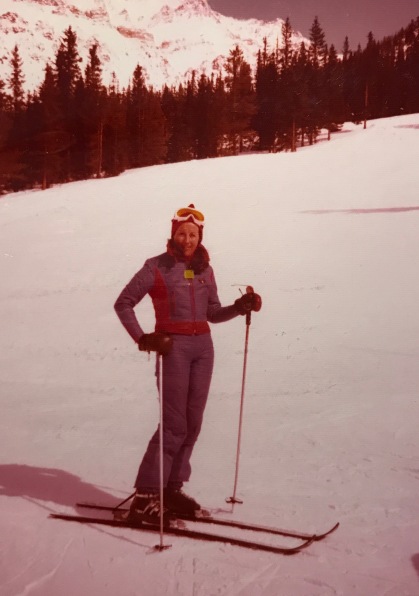 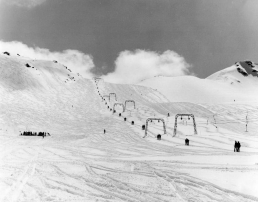 line up at the Creekside Gondola 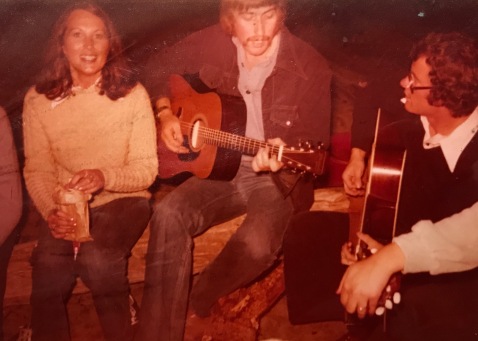 mum at a bbq

the roundhouse as it used to be

I think these stories must have built up in me over the years. I came to Whistler to go back to where it all began. To seek my routes. My intentions were to work, to integrate, to live a mountain life, to let it be the place where I would start anew.

Fact: Whistler Blackcomb is the largest ski resort in North America and the 12th largest in the world with 8,171 acres, 37 lifts and more than 200 trails across a variety of glade skiing, open bowls and 3 glaciers.